I recently had the opportunity to speak with the head coach of a very popular and famous collegiate program. During the conversation I asked him what criteria that he was looking for from certain athletes for sprint events such as the 100M and 200M.

The coach explained that in order for he and his program to be interested in a 100M athlete, the athlete would have to have a time of at least 10.4 FAT (Fully Automated Time) and a 200M time of at least 20.5 to 21.0 FAT.

This was not unusual. In fact, many, if not most of the standards presented to prospective athletes at the collegiate level is much of the same. The top programs, want athletes who are already performing at a certain level before they will consider offering a scholarship or bringing them into their programs. If a college is going to pay $40,000 to $50,000 per year for an athlete, he/she needs to be able to perform. Seems to make sense doesn't it?

Then Some Defy Logic!

The young man pictured is the current (2015) NCAA Champion winning both the 100M (9.75) and 200M (19.58) events. His name is Andre de Grasse. Andre's championship times were the best times ever recorded in NCAA history by ANY athlete under any conditions in the sport. In fact this young man was so good that he literally blew the field away against some of the most highly touted names in modern collegiate athletics. (He even blew away the best sprinter that the coach I was speaking to had. Isn't that special?)

Andre's 100M FAT time as a Senior in High School was 10.9. His 200M time was mid to high 21's, and low 22's, and what's more, he didn't even know how to use blocks. He attended a Jr. College that had a track and field program, and managed to get better and better, even winning some Jr. College championships, but still ran times that were fairly "normal" and nothing that would not have "interested" many of the coaches at the "upper levels" of the sport.

In fact, the University that he currently runs for, USC, has a 100M standard of 10.2 FAT for high school athletes (male) competing in that event looking for scholarship funding. eg: To even look at a male sprinter (or at least so they say), USC needs you to run a 10.2 FAT in high school, just to prove your worth.

However, I want to commend USC for doing 3 things that I have come to understand that most top college programs do not do:

2- GIVE AN ATHLETE A CHANCE

As crazy as it may sound, some coaches are lazy and some cannot identify the basic body and physical mechanics and movements that will allow them to build or sculpt an athlete to their potential. Further, believe it or not, some college coaches don't want the challenge of developing an athlete.

It is much more easy to take a kid that already performs at a certain level, run him or her to death, even to the point of redshirting them, ( allowing an extra year of eligibility due to medical reasons) allowing their bodies to physically mature, which may give them an edge, giving them a whole bunch of running routines and training cycles, place them back on the track and ultimately threatening them that if they don't perform, they will lose their scholarship dollars. This is the only "coaching" that some elite programs provide to their athletes, and that some coaches know how to do aside from lifting a few weights.

That's NOT The Way To Do It!

Developing athletes is something that coaches can and should do in whatever sport they coach. SPEED can be taught and there are certain principles of speed development that can be utilized to help athletes achieve their goals. Coaches, because of the rigor of their programs, and requirements of the job, can miss these valuable opportunities and athletes that have the correct body mechanics upon which to build. This is a sad reality.

What Of YOU The Athlete?

This article is written for YOU the athlete. You may say these things:

What if I have suffered from injury?

What if I have underpreformed in big races?

I have tried and my times are still lower or off the pace of the school that I want to attend what do I do now?

The fact is that you may not have ever performed at the standards of some of the most elite programs and some of them may have never noticed your talent. However, when you train, I want you to remember Andre de Grasse. A moderately performing High School athlete, who, when given the proper training, encouragement and development, and a chance, went on to beat all the guys who were among some of the most highly recruited in the country when he was coming up.

I want you to remember that learning the sport the RIGHT way, and building upon the principles that enhance speed brick by brick, may not be a "flash in the pan" journey that creates a lot of attention from so called "elite programs", but building you as an athlete, both mentally and physically, creates not only a substantive potential career, but also affords you the ability to seek out coaches and programs who not only identify talent, but who also fit your personality, goals and objectives.

Many programs best suited for your talent, may not ever come looking for you. You may have to go looking for them and show them what you can do. The coaches that know talent, will know right away what they are looking at and will be the first to say that "time" is only one element of athlete and team building. If you have the "talent", they can get you to the time!

In all of that, don't be afraid and don't buy into the thoughts of anyone that says just because you can't make their "times" or because you didn't make the finals, that you will be a substandard performer or that you'll be an underperformer in the sport and are not worthy of elite attention. I think Andre proves otherwise.

Train every day, the right way, and be better than you were the day before and before you know it...well, let Mr. de Grasse show you the rest of that story 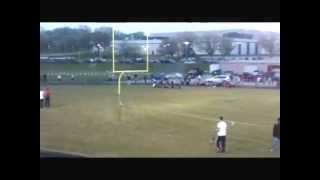 PICTFC Summer Season 2021 Is ON After IHSA Announcement 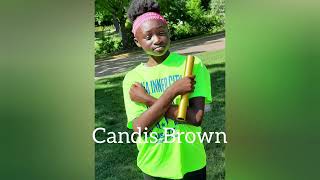 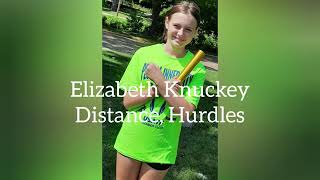 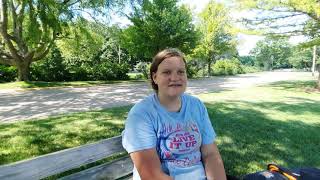 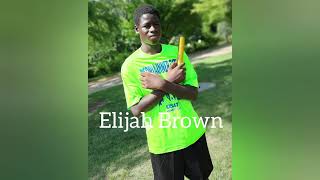 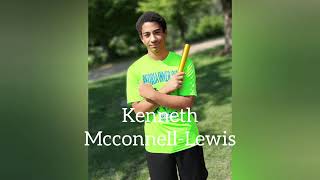 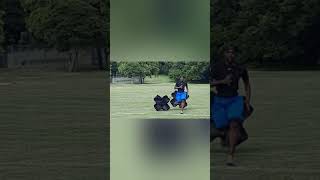